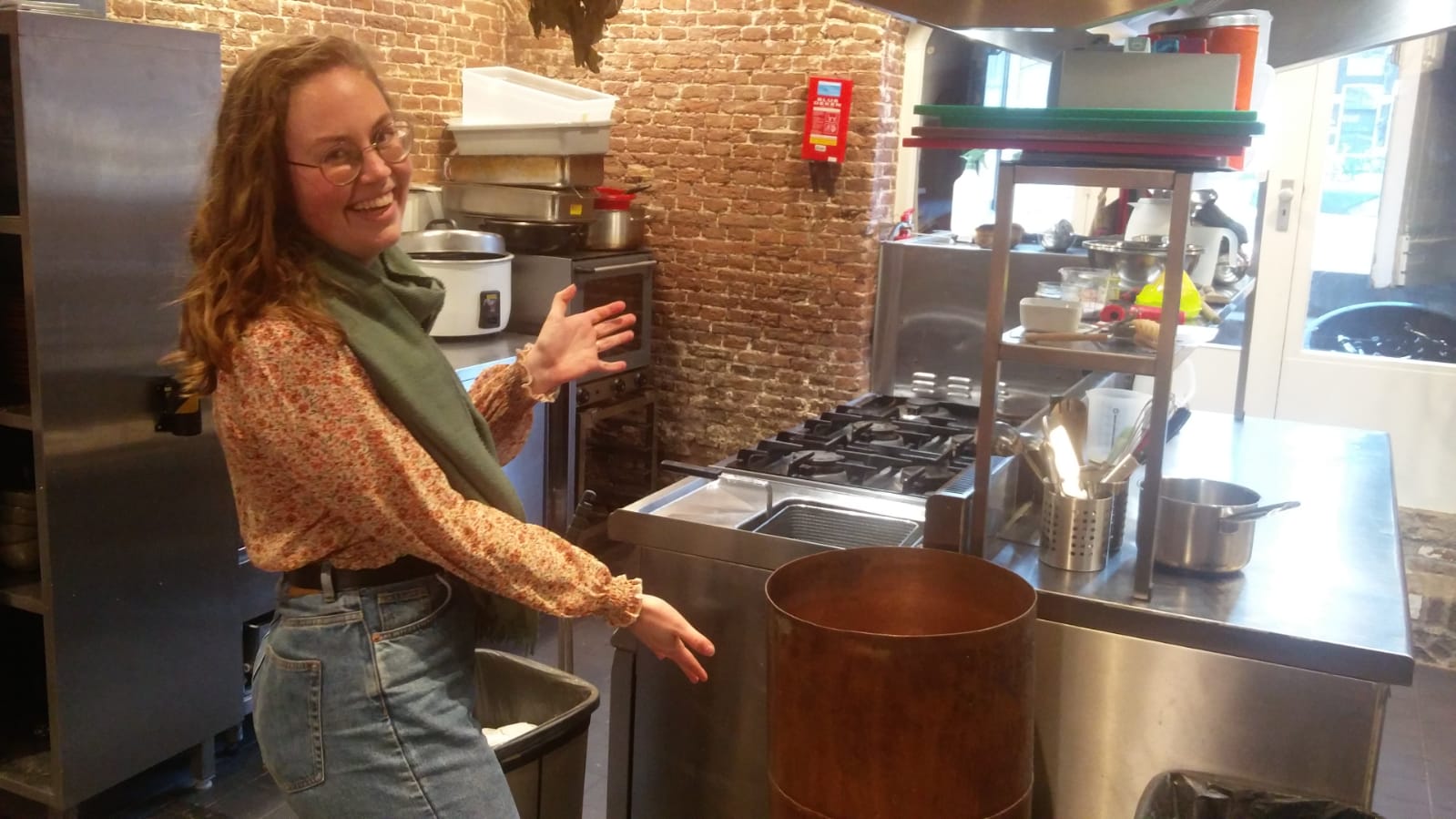 Standing in the kitchen of GIST, Julia shows us where the beer is brewed.

Situated close to the Hermitage Amsterdam, GIST is a rustic and slightly hidden food, drinks and community space in Nieuwe Herengracht. Julia Ijmker, core team member, volunteer coordinator and “person who pays the bills on time”, talks about volunteer-run spaces and how they differ from for-profit enterprises.

Gist is certainly not a chain café type – after I arrive one Friday evening, tired and hungry, instead of closing up shop, Julia decides “we are just going to stay here and continue talking”. You can listen to our March 18, 2022 conversation, and then get some background facts below:

The 14th edition of the International Rent Index by Housing Anywhere, shows that Amsterdam is now the third most expensive city behind Paris and London.

Meanwhile, in the last couple of years, the municipality of Amsterdam has furthered their ‘City in Balance‘ vision by supporting social entrepreneurship, with initiatives such as Boost your Neighborhood 2022, and the Buy Social campaign.

Small, bottom-up initiatives however, such as Gist, where Julia spends every Friday volunteering, also tend to emerge independently from urban policies, provided there is a fertile ground to grow in.

In the case of Gist, arable land was provided by the Protestant church, who happens to own a sizeable amount of real estate close to Waterlooplein. Since their values are congruent with Gist, they support this initiative by offering low rent and subsidies.

This places Gist right in the middle between social entrepreneurship and charity, according to a hybrid spectrum proposed by Paul Ryder and Joanna Vogeley, since Gist actively generates income, and doesn’t live from donations alone.

Researchers from Delft and Utrecht state in their typology of social entrepreneurs in bottom-up urban development: “Recent years have shown an upsurge of alternative, non-conventional practices in Dutch urban planning and development.”

In the case of Gist, it is the support of the Protestant church and the donation of the volunteers’ time that “allows the ‘unplanned’ to emerge, mostly within the confines of an overall vision.”

It remains to be seen what happens in the long run when smaller collectives “join the ‘playing field’ of larger, professional actors.” In the interest of Gist, one can only hope that, regardless of making a profit or not, Amsterdam’s bigger urban policies will continue to leave space for beer, coffee, and conversations. 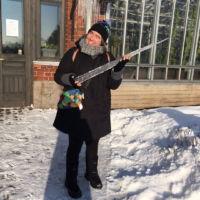 Learner, teacher, educator, student. When I graduate in 2024 from cultural management in Helsinki, I'd love to work in a museum or in a library to make culture and art more accessible for all. 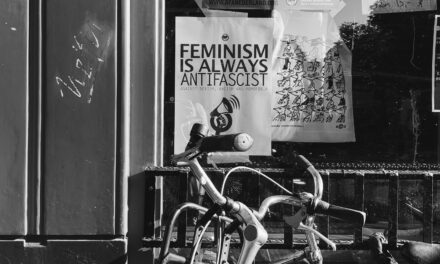 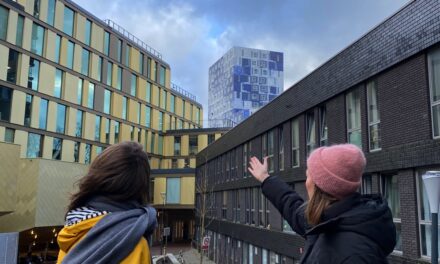 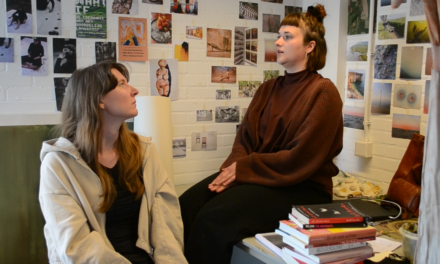 More than a muse: redefining the role of women in art 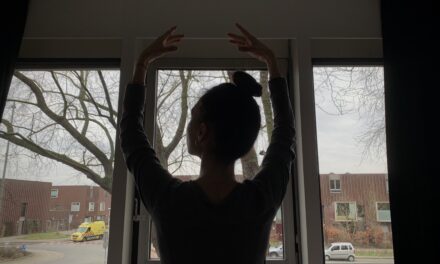